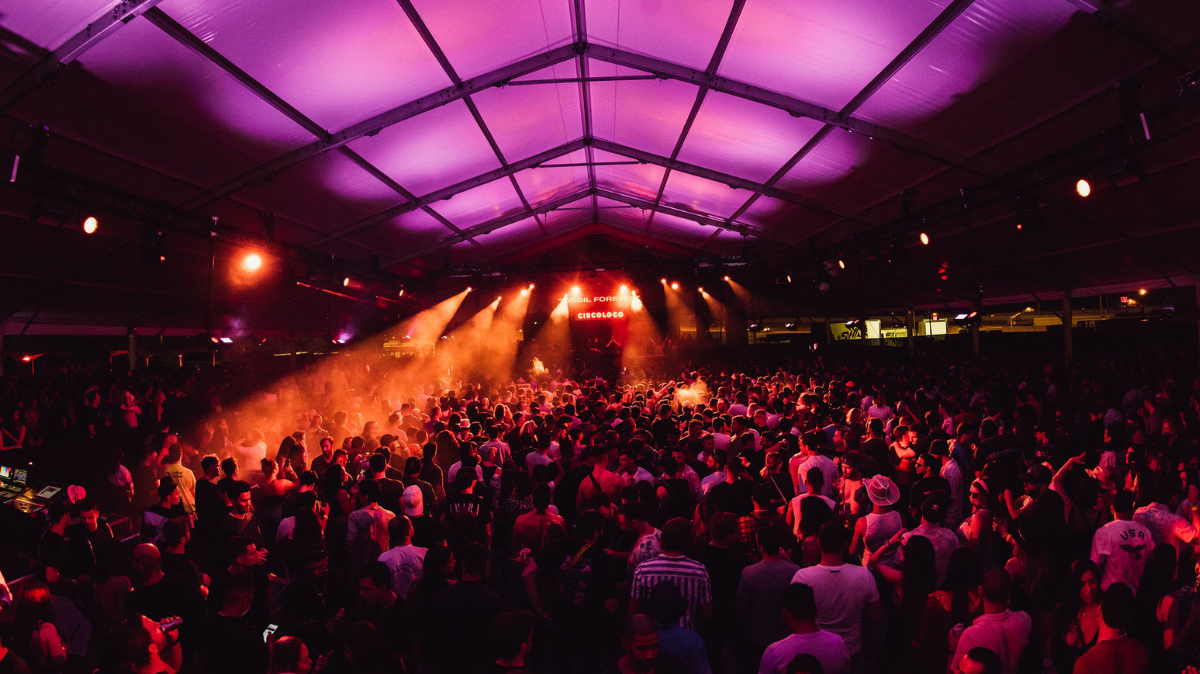 CircoLoco remains committed to bringing electronic music’s cutting edge to the forefront of its billing. Miami Music Week 2022 will witness the brand take a turn into the left-field with a slew of experimental leaders. One such example of this is DJ Tennis, certain to be equipped with psychedelic sonics that will effortlessly bounce off of rising newcomer Carlita’s as they take each other on B2B. A classically trained composer and producer that evokes ethereal romanticism of her Turkish and Italian roots, Carlita’s forthcoming EP is soon to be released on DJ Tennis’ very own Life and Death imprint. The lineup continues further with Crosstown Rebels label boss and electronic storyteller Damian Lazarus; and desert house duo Bedouin, known for dazzling crowds with their hypnotic Burning Man style and Middle-Eastern electronic fusion.

Detroit legend Seth Troxler is scheduled to bring his mixing expertise to CircoLoco for headlining duties. Closing out the lineup are Dekmantel favorites Palms Trax; French talent represented by XCESS label owner and PVBLIC XCESS founder Chloé Caillet; and the UK joins the mix as well, with one of London’s most exciting new producers TSHA.

To celebrate their arrival and the return of Miami Music Week, CircoLoco will also be gifting the first 1000 attendees with exclusive CircoLoco merch. 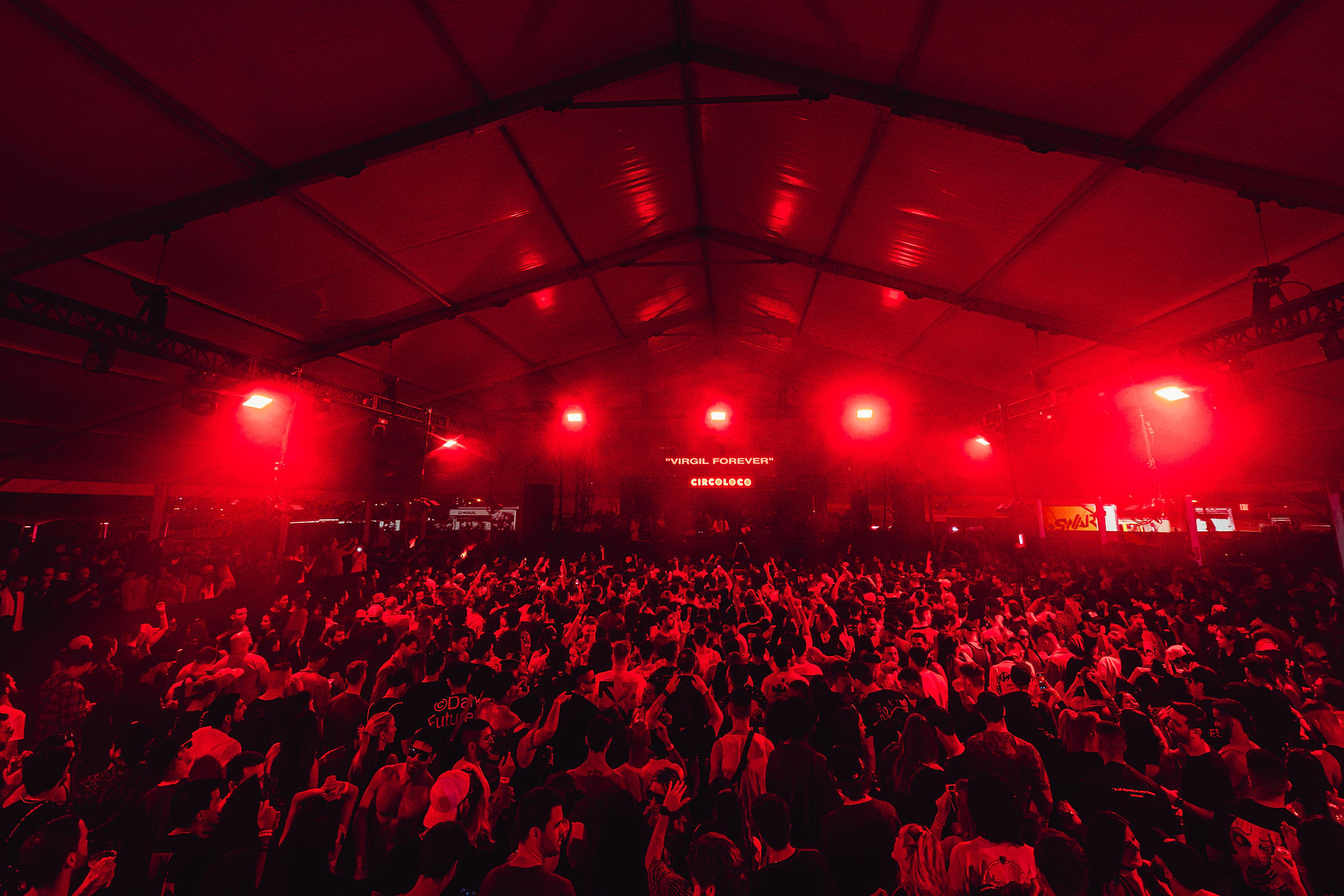 CircoLoco’s return to Miami this Spring follows a recent stint at Art Basel 2021 in November, which saw the brand bring The Martinez Brothers, Seth Troxler, Honey Dijon, and Tale of Us to Island Gardens for the biggest musical event of the entire week.

CircoLoco and Teksupport are aligned in their shared dedication to providing crowds with unparalleled house and techno music curation. They are renowned for hosting sensational artists and for pulling in some of the underground’s most dedicated crowds from around the world. CircoLoco’s return to Miami Music Week arrives after a huge string of global show announcements that will also see the iconic brand takeover dance floors in Rio De Janeiro, Bogotá, Paris, Antwerp, Rome and many more. 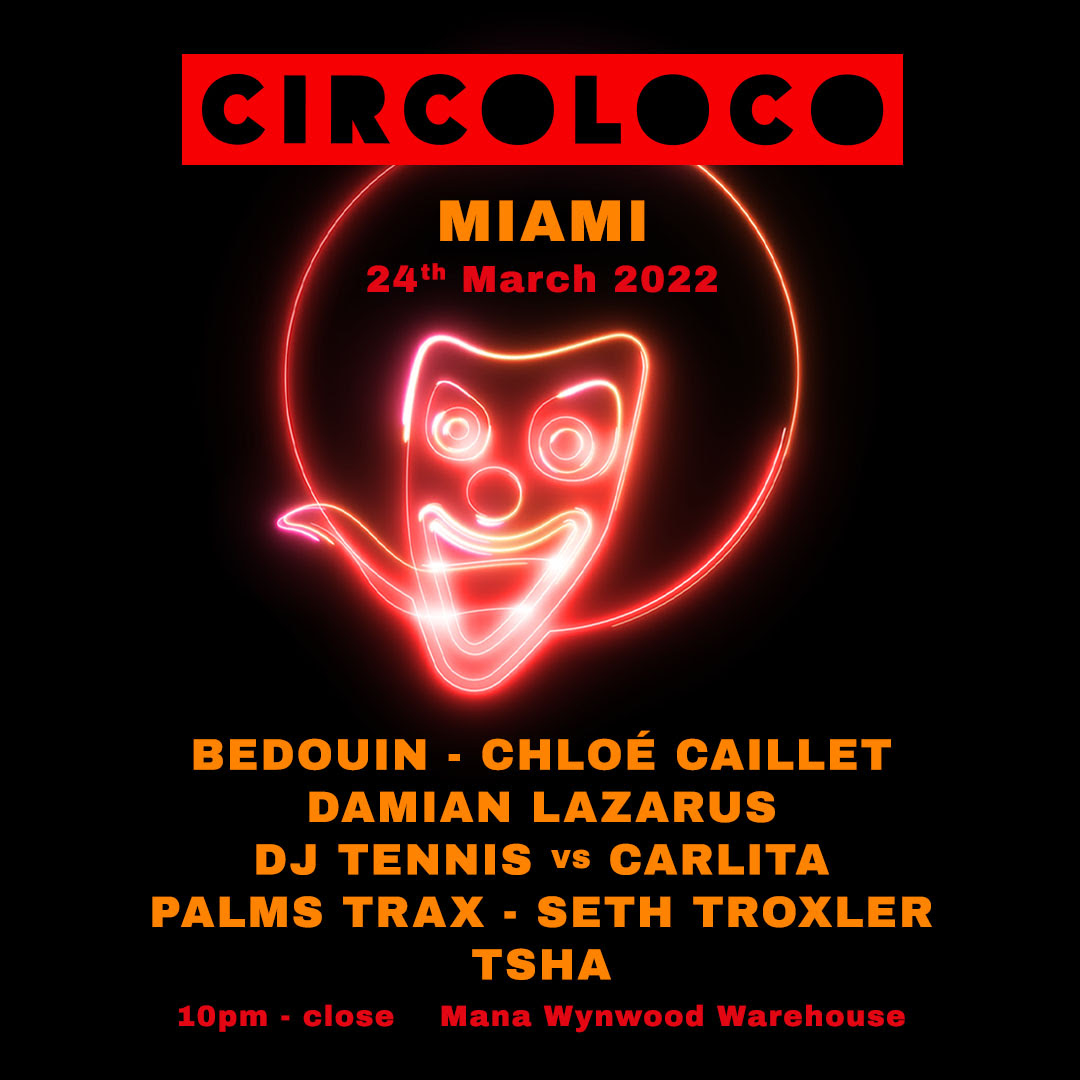