After conquering much of the USA, elrow set their sights on Las Vegas and announce extraordinary debut show at Wynn Hotel on Saturday 6th October 2018.

Seemingly a match made in hedonism, Sin City welcomes the world’s greatest party purveyors for the first time and, as per usual, they’re in the mood to celebrate. Alongside Jamie Jones’ Paradise and Rumors, elrow make a historic bow at Wynn Las Vegas, embracing the venue’s extravagance and cranking it up in trademark style with elaborate staging and untapped abandon.

As well as plotting an unmissable Vegas event, elrow also unveil plans for a roaming New York residency. Kicking off on April 21st at Avant Gardner, the celebrations will spread across the city, seeking out the hottest party spots, soundtracked by the best DJs and leaving no venue ever the same again.

Both the Las Vegas and New York shows will feature exhilarating theme Nomads, The New World, which will encourage thrill seekers to dive head first through a portal to a crazy party planet where Star Wars meets Avatar, with plenty of elrow surprises in the mix.

While both lineups are yet to be announced, expect another remarkable bill of house and techno titans to assemble as elrow continue to make history across the globe.

With previous shows selling out rapidly, expect 2018 to be no different and secure your spot on elrow’s conquest across the USA now. Tickets for the NYC residency launch can be purchased here: https://www.elrow.com/en/events/390/new-york-04222018 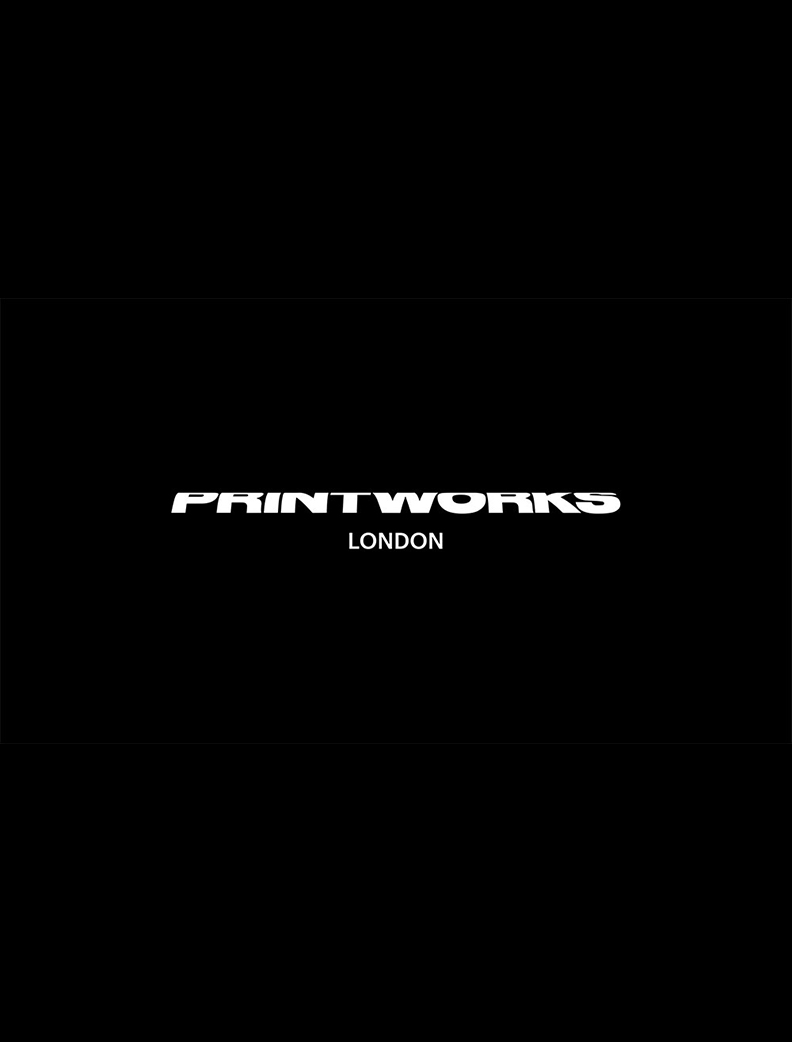