The year 2017 has undoubtedly been a very special year for Ibiza Global Radio. A year marked by a very positive evolution and 10% growth in audience, as well as the generation of new challenges. Ibiza Global Radio & TV is the connecting thread and the stage for nine million accesses per month via the online radio and television station in 180 countries. In addition to this, Ibiza Global Radio has a big virtual community, which groups more than one and a half million users subscribed to its platforms on social networks. One of the most attractive points and highlights of the brand are the live broadcasts with the best artists in the world from the central studios of Ibiza Global Radio for Ibiza Global TV and the Facebook social network with its format “facebook live”.

Ibiza Global Radio & TV ends this year with a new website and a new App in which premium formats are implemented, on demand and above all, adapting to the current moment, in which the listener/user claims and demands a greater interaction between platform and user with podcasts, chat with speakers, recommendations for launchings, reinforcement of the news, among other peculiarities.

Also the implementation of services for its customers, with the segmentation of online sound advertising by country, reaching the advertising message to the user, place and precise moment thanks to agreements with the main media and communication agencies in Europe, USA and South America. 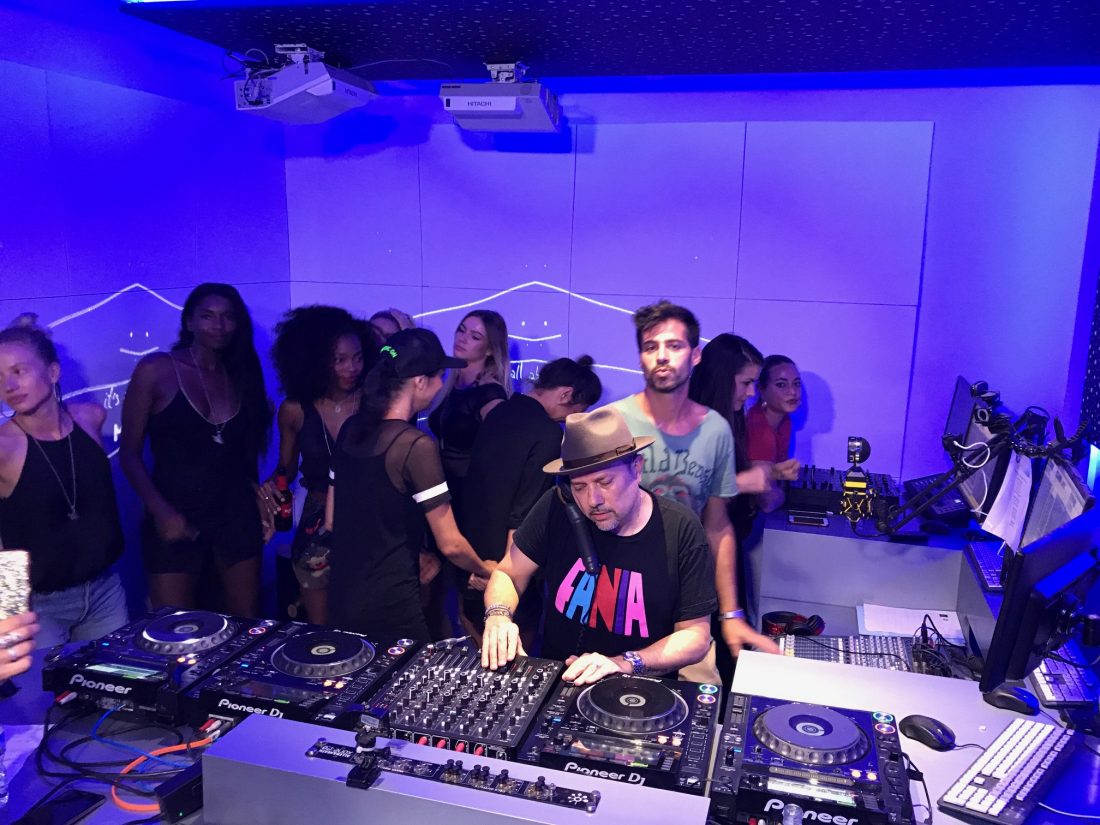 This year 2017 has been the year in which Ibiza Global Radio has expanded with its FM to Mallorca with five points, which makes it the station with the largest coverage of the island. FM broadcasts have also started in Italy and Croatia through Radio Studio Piu. The impact and international leadership of Ibiza Global Radio has been evident this year with its world tour Ibiza Global Showcase, which has visited countless cities and countries around the world, such as Germany, Romania, Austria, Switzerland, Holland, Italy, United Kingdom, Dubai, Israel and Singapore, among many others. Ibiza Global Radio’s success remains overwhelming and unstoppable. For this reason, this year has been the most demanded station to be present live at the best festivals in the world, such as BPM Festival Mexico and Portugal, as well as Tomorrowland, Extrema Holland and Belgium, Ultra Music Festival, Aquasella, International Music Summit and Music On Festival Amsterdam, OFF SONAR Barcelona, as the main ones.

Ibiza Global Radio also continues to triumph with other lines of business, such as its line of fashion and accessories and, in fact, have already prepared the new collection for 2018 with different styles, from the most classic to the most transgressor, suitable for all audiences.

Once again, the pioneering and leading radio station in its genre, will continue to speak but above all, making its audience and fans enjoy a selected and exquisite sound that makes this station, the soundtrack of Ibiza, for the world. Merry Music & Happy 2018! 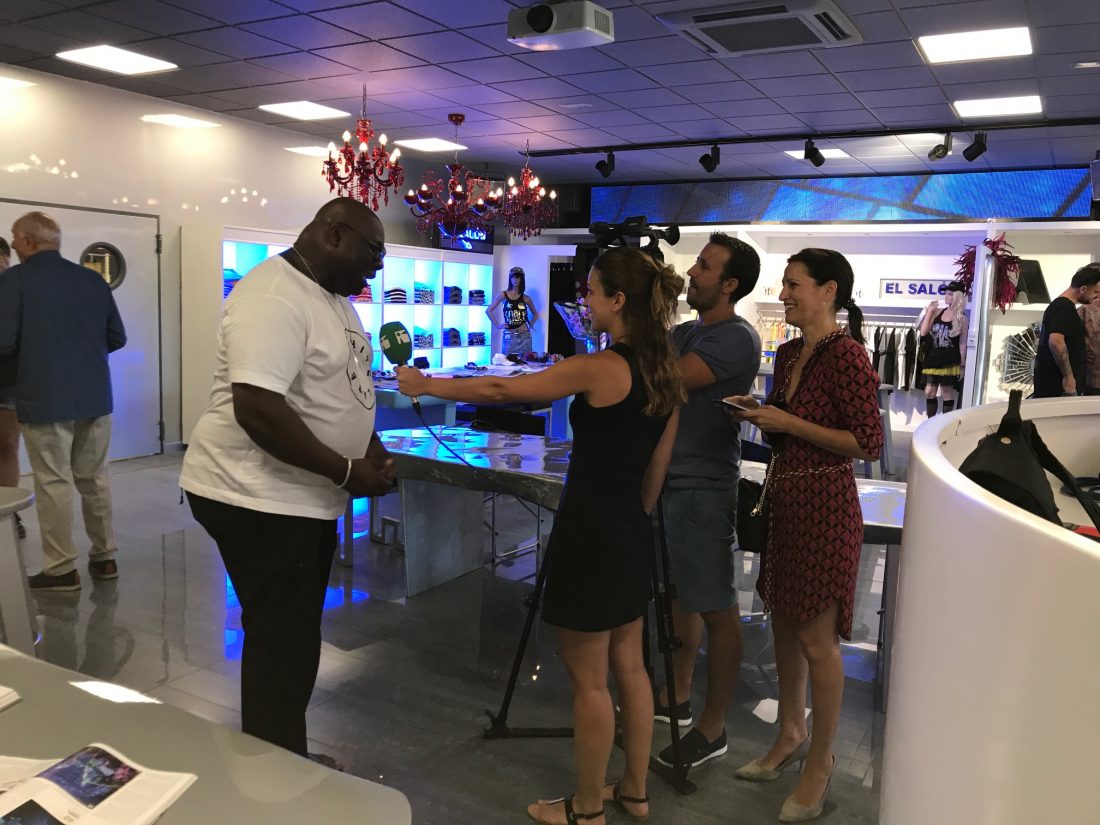