We present the third issue of Mapping, the new monthly section of Álvaro Mesa, a member of the Fiesta & Bullshit team. With this section we will discover more about artists that with their work and dedication are getting their names to start gaining strength.

Hello Anii. It’s a pleasure to have in my section. I think you have a really compromising future. Just 3 years and like a real rocket up. Welcome!

Let’s start talking about your roots, Poland. You’re from there, but you live in London. What do you remember when you were a little girl there? What music did you listen to? the reason for that move?

Yes, that’s right. I was born in Bydgoszcz in Poland, which isn’t a very special place! We didn’t have much when I was growing up and I don’t know why but I don’t remember a lot from my childhood. When I was younger, I do however remember I used to listen to everything from Rock, Reggae and Grunge to Hip Hop. I discovered electronic music as Gigolo Records was really big in Poland, and I loved that weird experimental ‘music from mars’ kind of sound. I didn’t see much of a future in Poland, especially as I knew I wanted to pursue music, which is something my parents did not understand either. I had to leave, and at that time there was only 3 music production schools – one in the UK, another in the USA and one in Holland. I already knew some people in London, so that made my decision a little easier. I packed my bags, left and didn’t look back. 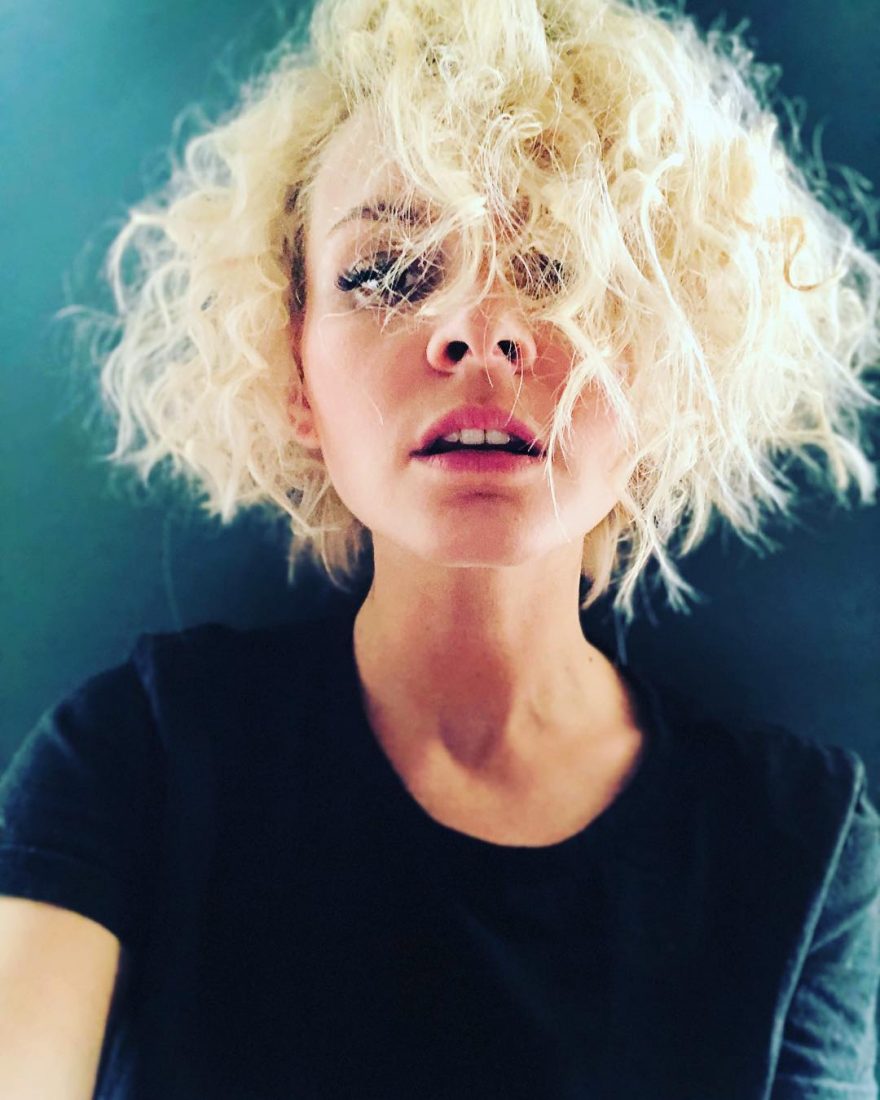 When was the first time you produced a track? What or who did you see that made something change in you regarding electronic music? Influences?

I think the first track I ever made was after a lot of tuition at the Point Blank Music School which is where I joined in London when I moved. That was about 7 years ago now and it was called ‘Night School’. Thinking back even now, it actually wasn’t even that bad!

We know that in 2015 you got bored of a style and started making that melodic and forceful techno music that characterizes you so much. Can you tell us what kind of genre you did before? That change because it was? Did London have to do with it?

Yes, I did need a fresh start and ANII is my second project which has more of a techno influence to it. I was making house music before and I kind of felt like I hit a wall and wasn’t really happy making that sound and playing it out to a crowd. The scene felt very young and I got some complains that some of the tracks were not that DJ friendly, so one of my best friends told me to go back to the drawing board, make something which feels like me and the sound that I produce now is what came out.

What comes to your mind when Michael Mayer contacts you and invites you to be part of his “Kompakt” family? Did you expect in such a short time to belong to such an legend label?

Hahaha OMG NO! I nearly had a heart attack! I actually decided to guess his email and got it right somehow. I never got a bounce back and then it was only about 24 hours later that he replied to me when I was working my day job in a restaurant and my hands started to shake when I saw his name! I really never thought I would get a reply, let alone a reply saying that he loved the tracks and wanted to know more. I don’t think he knew what he was getting himself into when he signed me to the label! Haha, I can be quite a handful at times but Michael and his team are like family to me now, and I wouldn’t change a thing. 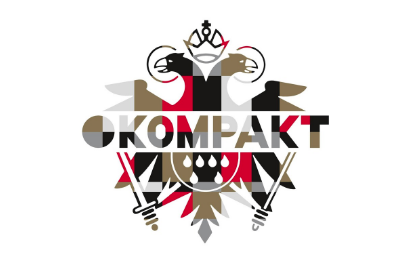 Let’s talk about your study. Are you producing at home? How much is the average number of hours you spend in the studio per day?

I try to produce whenever I can, but it’s not as easy as you think. I have a day job still which I need to have to pay the bills, as not everyone can DJ full time and live in London J  I often get a lot of inspiration and ideas on the road, so I can start some bits on my laptop when I am travelling or at hotels. When I am not working or on the road then I am always in my home studio. I actually have a secret door in my living room, which looks like a bookcase, and it leads into my studio! This is where I develop a lot of my projects before I take them to my second studio where I keep all my analog synths and other hardware. Hours wise, I guess sometimes it can be 3 or 4 a day, and other times up to 12! Just depends on my work flow, mood and more.

Are you clear about what you want to produce before entering the studio or do you simply flow?Maybe depends of the day? Depends of the mood?

You never know what will come out! That’s something that I have learned. Sometimes you think you’ll have an amazing day in the studio, and you get stuck. I try to always go in there with the aim for making some tracks for the dancefloor, but depending on my mood, I have got some really emotive tracks that have come out instead. I never know where my brain will take me!

Could you tell me two labels you want to release but you haven’t had the chance yet?

Yes, I am speaking with some other labels at the moment which I am sooooooo excited about, but everything is under wraps and I cannot say a word until it’s all locked in!

Have you ever played in Spain? When and where? Will we be able to see you around Ibiza this summer?

Yes, I have played a few times actually in Spain. Barcelona at Nitsa – that’s a fun club! Also in Bilbao and most recently I played Ushuaia in Ibiza for their opening party. I will be back to Ibiza this summer to do some streams also, and we are hoping to announce another event! Exciting!