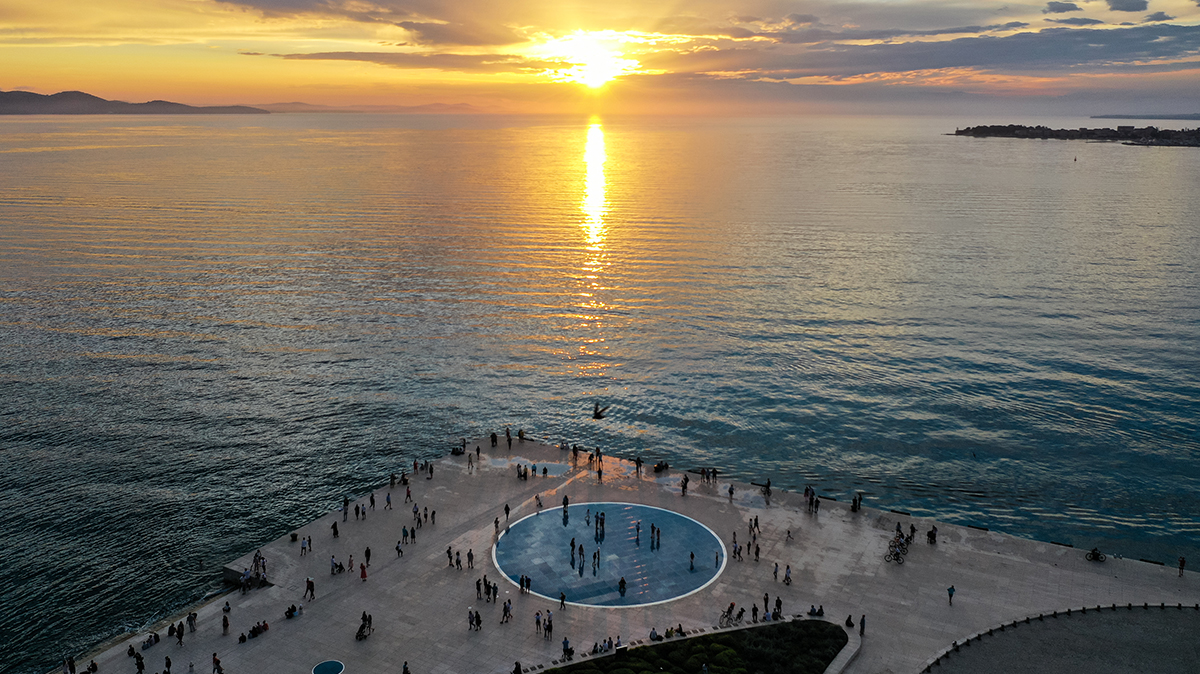 ZADAR SUNSET FESTIVAL INVITES YOU TO DANCE BY ZADAR´S FAMOUS MONUMENT TO THE SUN.

Zadar Sunset Festival is an exclusive two-day party headlined by Andrea Oliva, Deborah De Luca and Kiko Franco on 30th and 31st of July 2021. It is a limited capacity and close-knit gathering that invites you to dance to world-class sounds and soak up the energy of the sun next to a historic monument in one of the most cultured cities in Europe. Special boat afterparties and daytime beach sessions will also be announced in the next week.

Zadar Sunset Festival follows the success of BSH Island, the first post-pandemic festival in Europe, and has been produced by BSH Events and Selected Croatia in cooperation with the Zadar Tourist Board. The city itself is the oldest continuously inhabited Croatian city and boasts famous red-tiled roofs, Roman architecture, fortified city walls, and a number of temples and forums, with uninterrupted views of the glistening Adriatique.

Zadar Sunset Festival is a cultured event that is all about creating a unique stage for world-class DJs to soundtrack a truly unforgettable experience. It will find like-minded people basking in the energy of the sun by the famous Monument to the Sun, and is sure to be a spiritual voyage you will not want to end.

The monument consists of 300 multi-layered glass plates placed on the same level as the stone-paved waterfront. At night, special lighting elements make for a mesmeric and magical light show that creates unity between nature, light, and humanity in collaboration with the nearby Sea organ, an experimental musical instrument that plays music by way of sea waves and tubes located underneath a set of large marble steps.

This is a historic party that will make for two unforgettable nights of music, culture, and sun worship. 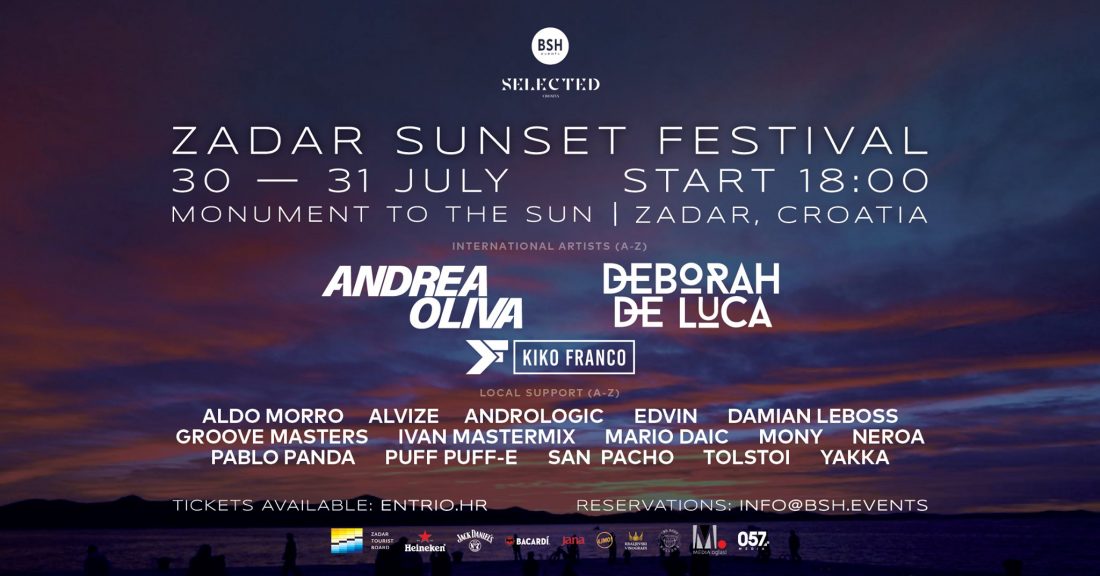