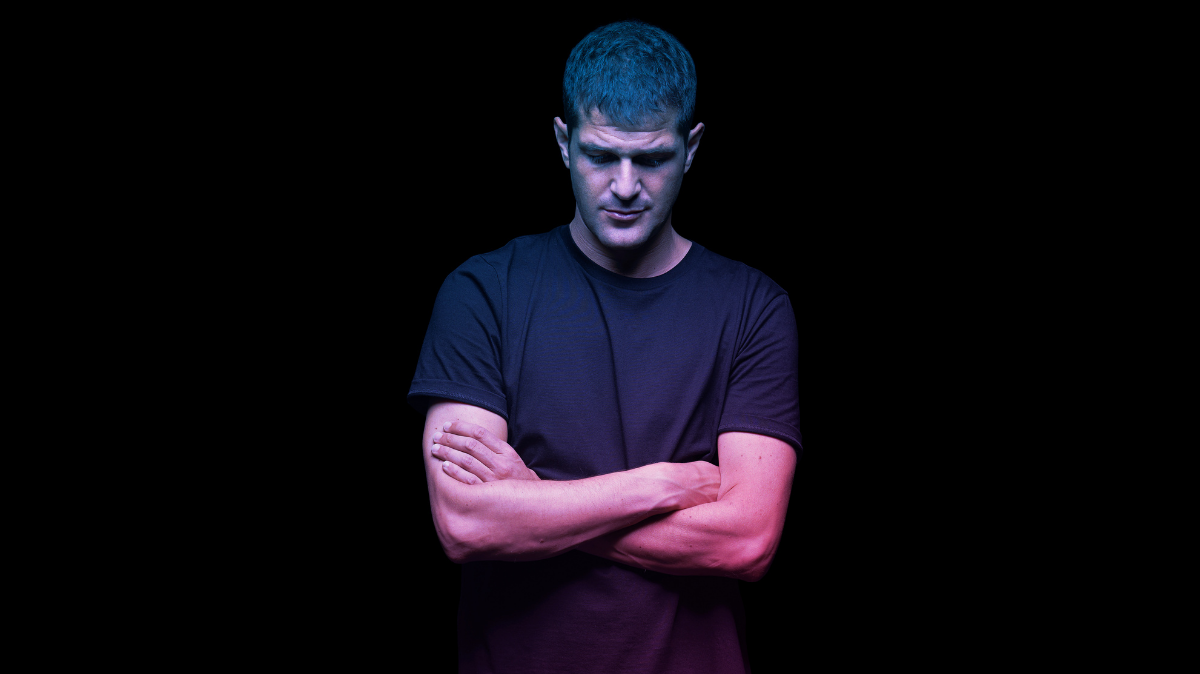 We are starting this 2022 season that seems like it will finally be the one we wished for since 2019, now, before we start, close your eyes and… How do you imagine the 2022 season?
If I close my eyes, I would just romantically think we started where we ended. Basically, if it picks up the way it was pre pandemic, that’s already a dream come true.

So what was it like to live? Going through 2020 and 2021? How do you how do you remember those two years?
It was a very weird first few months, everything was very uncertain. The focus was on “what is going on?”, and then suddenly it shifted into “This could go on for some time”. I was mind shifting trying not to get too obsessed with what was happening in the world, even though it was obviously sad for everyone, but I felt I had to work on myself. Be constructive and productive in a way which would be beneficial for when everything would end, and I’d start to play gigs again and be able to release music.

In some of your biographies, it says that at the age of 12, you wanted to have your own Technics, is this true?, why, who influenced you in electronic music?

Yes, well my grandparents had my uncle at an older age, so I have a very young uncle. And when I was a kid, we used to go visit
my grandparents and he was always sitting in the studio producing trance and hard trance and Ambient and this kind of music. So, I
was sitting pretty much every Sunday in a studio with a friend and all of those machines. He gave me tapes with very weird songs, like, I don’t know if you remember it, but mid 90s There was song that goes “Who the fuck is Elvis?” it was a techno track. Electronic music was something very new, because at this time we’re listening to Wu Tang Clan and Nirvana. So he pretty much introduced me to the music, and then I had like two old friends in the village where I grew up and they showed me how to DJ. 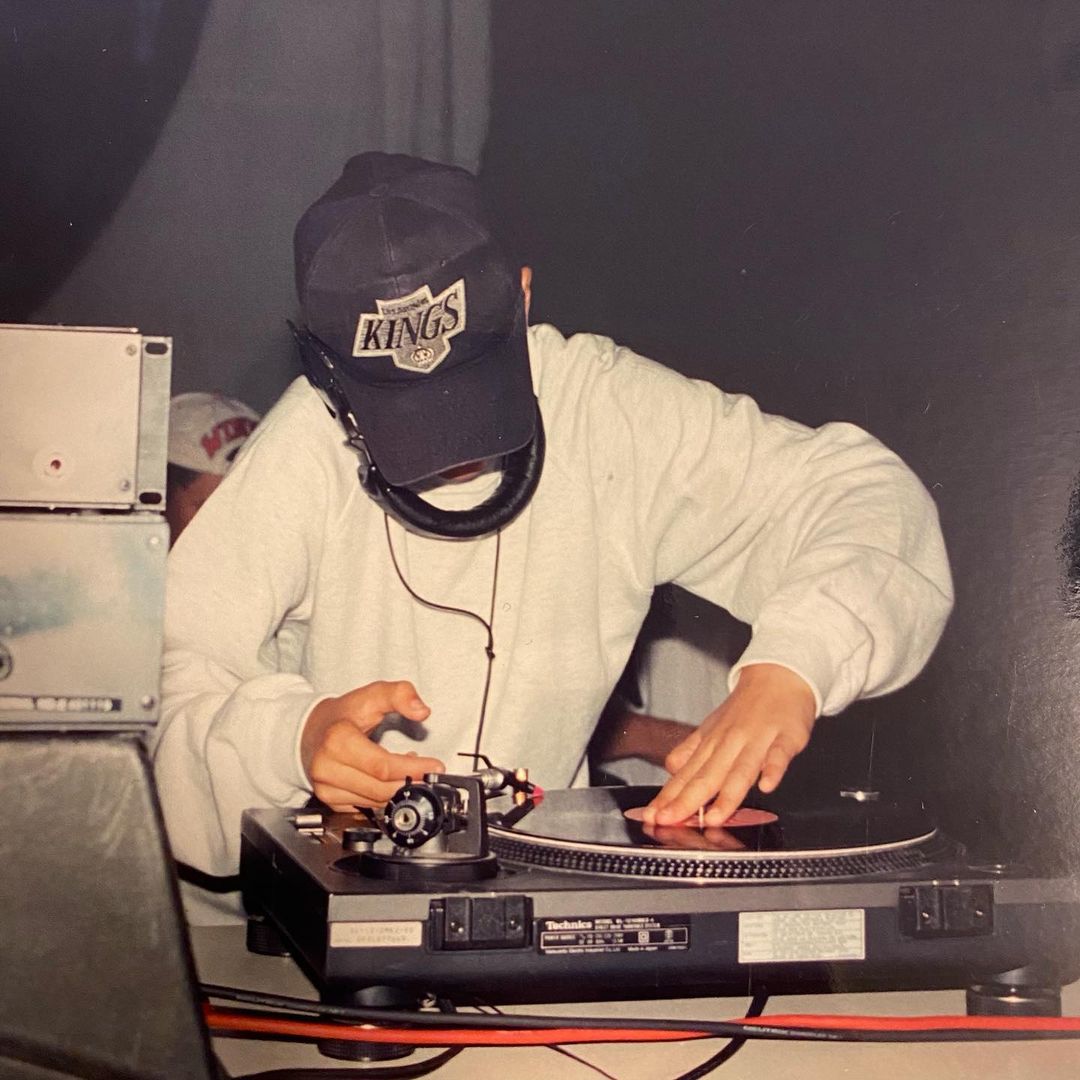 Along your career, who would you say is helped make your dream come true?
I went through different stages of my career and I would say my uncle of course, in the beginning to introduce me to music, then my friends, Alex and Michelle. They gave me the opportunity to use their equipment – they had like a youth centre, so Wednesday afternoon, we went there to mix and practice on their gear.
And then of course people along the way, people like Nic Fanciulli who made me release on their label and Luciano signed me to his label ‘Cadenza’, and I was able to work with him. Later on, it was the Ushuaia that gave me the opportunity to work on our own party like ANTS.

How’s the scene in Switzerland these days?
The scene is incredible in Switzerland. Zurich for example, had at one point more clubs in one city than any other big city, we had a crazy amount of clubs. We had electronic music not only Saturdays, Fridays and Thursdays, but clubs where you literally could party from Thursday till Monday night. We also have the street Parade, which is the heart of electronic music in Switzerland, with around 1 million people, and that’s all electronic music, it’s house and techno.
So, Switzerland has a very big scene nowadays, it’s incredible how many clubs we have which programme electronic music on a weekly basis. It’s not just locations which do any kind of music and once in a while you have house or techno, it’s international artists every week and not only one, but maybe like five, six a week.

When and how was your first time in Ibiza? What kind of year was it? And what do you remember?
My first time the Ibiza was 2004 and it was also my first gig at Space. But at this time for me it was the biggest dream ever. 2004 right after I had maybe my first, second or third release out, and I met the people who were in charge of “In Bed With Space” at Space, which was basically the after party of Carl Cox’s night was ‘In Bed With Space’ Wednesday morning. And I played with them in Switzerland and they booked me straightaway for Ibiza. 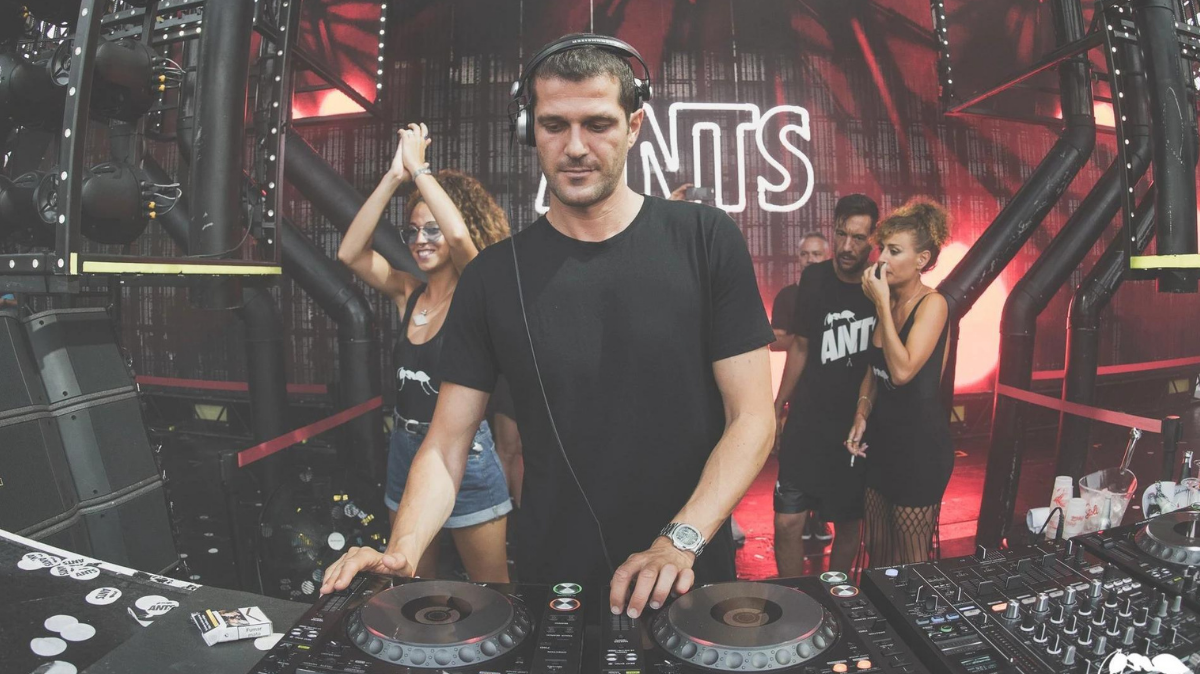 One of Andrea’s parties is ANTS, what has ANTS meant in your life?
ANTS was a blessing because I had the opportunity to play Ibiza with Cadenza. And then to Luciano booked me a lot in Ibiza, there were many parties, Luciano and friends with Cadenza.
I had the very big support from Ushuaia, and they wanted to build a brand and build my name and have a little bit of a face to the brand. And then of course, my name was too small to generate pretty much anything on the island. We had this idea of building a brand and having me as a resident and grow together and basically have the brand to support my career, but then also to build my career at a certain point where the brand would take advantage also from a profile and vice versa. And I think now we are at this point and Ants was pretty much the heaviest career change I had. Because it was also a bet. I believed in Ants, and I saw the potential and Ants, but I knew if Ushuaia was gonna put me on the spot, I have to release a lot of tracks, I have to release on solid labels, and I have to do my part as well.

If you have to remember a special moment, a summer night… Which one do you remember?
It’s difficult. I had for example, my parents seeing me for the first time DJ’ing at Ushuaia on the mainstage in front of a sold out crowd.
So that was a pretty special moment, because I saw how proud my parents were.
Apart from all the successful nights we had, like our first intention was having Ants just playing in the small room, in the back of Ushuaia, and the second party, we already had to open the big stage. So that was
also something which was very special, because the feedback and the following. Everything was insane.

What has been a difficult decision you had to make in Ibiza?
The most difficult decision was being realistic. I was 12, when I started, and maybe 15, 16 years later, I was at a point where I saw how much was possible, I saw how much you can achieve. And I knew how much I was willing to give for this. I knew I had to build things which were attached to my philosophy, and to the way I see my future. So obviously, for an artist you want to have your own party, you want to have your own label, you want to have your own identity.
Being stuck in an environment which maybe gave you so much in the beginning. But once your profile was built, you had to make those decisions. My biggest decision I had to make which was attached to big risks, because it was like, failing or success – It was the point where I had to say, “okay, I may have to leave Cadenza and build my own thing”. It’s a decision where you know it’s going to put you back for a few years maybe, but then the payoff is going to be bigger and bigger to the dream you want to achieve.

What do you hate about Ibiza and the industry?

Things have changed in my career, and the bigger your profile becomes, the more you feel an overall pressure when you perform in Ibiza, especially when it comes to the point you’re in the spotlight. You have to deliver when you’re in the spotlight. And when you’re in the spotlight, you get attacked by from 360 angles. Obviously, our industry is not the peace and love industry that everybody thinks it is. Ibiza is very competitive. And even though what I do should be based on music, freedom, fun and everything.
Then there are other things I hate, which comes to
Ibiza being very expensive. Ibiza is unfortunately not accessible to everyone, which it used to be. Ibiza is on the map of the world, and you’re relevant in the world when you have something very successful in Ibiza, and you may be not that relevant if you’re not in that Ibiza circle. At the end of the day Ibiza has so many more pros than cons, it’s still my paradise. 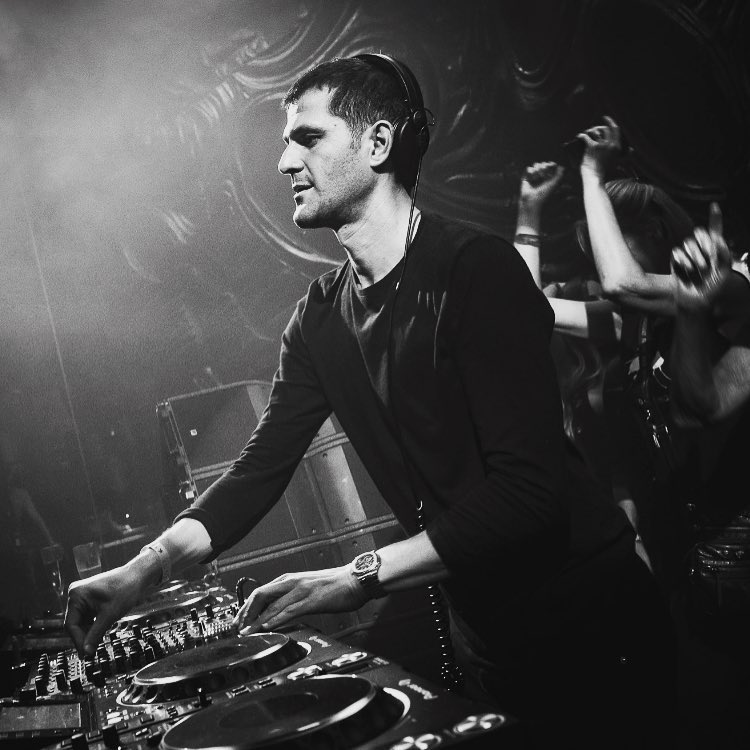 Here may appear one of your new projects, All I Need, what are you working on?
With All I Need we are working on a lot of music. Now we are with release four, so we are very young, but I already had so many satisfactions, a lot of media coverage. I could get the attention I wished for, I had people on the label so far like Deetron and Kevin Saunderson, who are my idols, people I really look up to. We have so many more releases scheduled.
From the event side, we are scheduling some events, and we are doing some own productions in off locations. It’s really a work in progress, but you see results, and this is what makes me even more hungry and more
motivated. All I Need right now is something in the making.

Music, art and fashion. Do you think there’s a next step? Do you think there’s something some somewhere further we can go?
I think we can go further by adapting certain technologies, by also being a bit more independent in the music industries,
where basically only the major labels, and like major firms have something to say. I think we are in a very revolutionary time
in the world, not only music industry, and if you can adapt certain technologies, if you can adapt certain new innovations in tech, in the way of releasing your music.
My goal is to go a little bit more independent, where you don’t see only 0.04% of revenue for yourself, but maybe also having like maybe 80% of revenue, which you can then put into work for different projects, which is going to make your brand bigger. So I think business wise, we can learn a little bit more in our industry, like an independent industry. Therefore, I think collaborations with fashion,
with art, with technology with innovations, is very helpful.