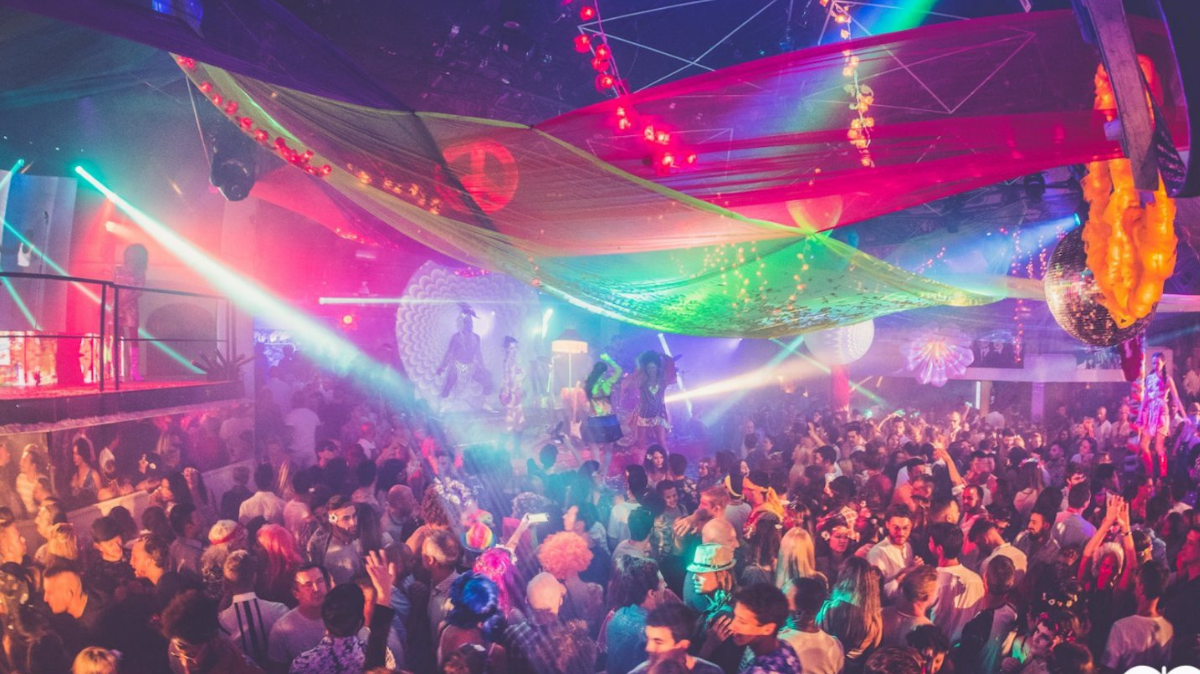 Storytellers presents an immersive experience based on the book ‘El Baile’ the name of Pacha’s 25th-anniversary book. Music, technology, performance, visuals, and theatrics will collide paying homage to the chronicles of Ibiza dance culture, from the foundations of the island, named after the Phoenician god of dance and sexual pleasure, up to when the pandemic did not allow dancing under club roofs. We are now marking the point of dancing again and projecting a brighter future: how we would dance in the year 2222.

Rooted in our values of inclusivity, Pacha is everyone’s mothership at El Baile. All are welcome to experience this journey with Storytellers towards a brighter future, which is expressed in the creative direction of the event through the theatrics and XTRA-encouraged attire. From the LGBTQIA+ community to 80-90s Ibiza partygoers and young generations, El Baile aims to attract dancers who will create the unified future-forward essence that Storytellers strive for. Femininity is at the heart of this ethos and with no less than 50% female artists, Pacha becomes a mecca for equality and unity in diversity in a women’s future.

El Baile tells the story of the chronicles of Ibiza through 14 ‘Chapter’ events starting on July 7th. For the opening party, El Baile is bringing for the very first time to the island the iconic Erykah Badu, marking a statement of intent: bringing more live acts, more women and different genres and names in a scene that has become repetitive. Also, this season the remodeled Pacha will see the return of Sarah Main as resident DJ, special acts like a special house set of the Ukrainian Nastia, the get together of two generations with the b2b between disco legend Jellybean Benitez and his daughter Layla Benitez, established names in the scene such as Kittin or Kim Ann Foxman and fresh faces as Deer Jade, Giorgia Angiuli or Monki. Also, the Funky Room will become “X”, a special collaboration with multidisciplinary artist Ana Sting to bring a hedonistic haven for reverie and play. Finally, Pacha will welcome legendary DJs of Ibiza in a room named “Bailearic” and the terrace will become “La Calle de la Virgen” honoring the historical street of Ibiza port, with different cultural activities. Artistic acts that are meaningful and project the intentions of the party.

El Baile will bring a friendly and festive atmosphere through careful curation of more feminine energy sounds. An eclectic mixture of electronic music genres bringing positive vibes to the dance floor where everyone regardless of age, genre, and nationality finds themselves dancing in the same club. 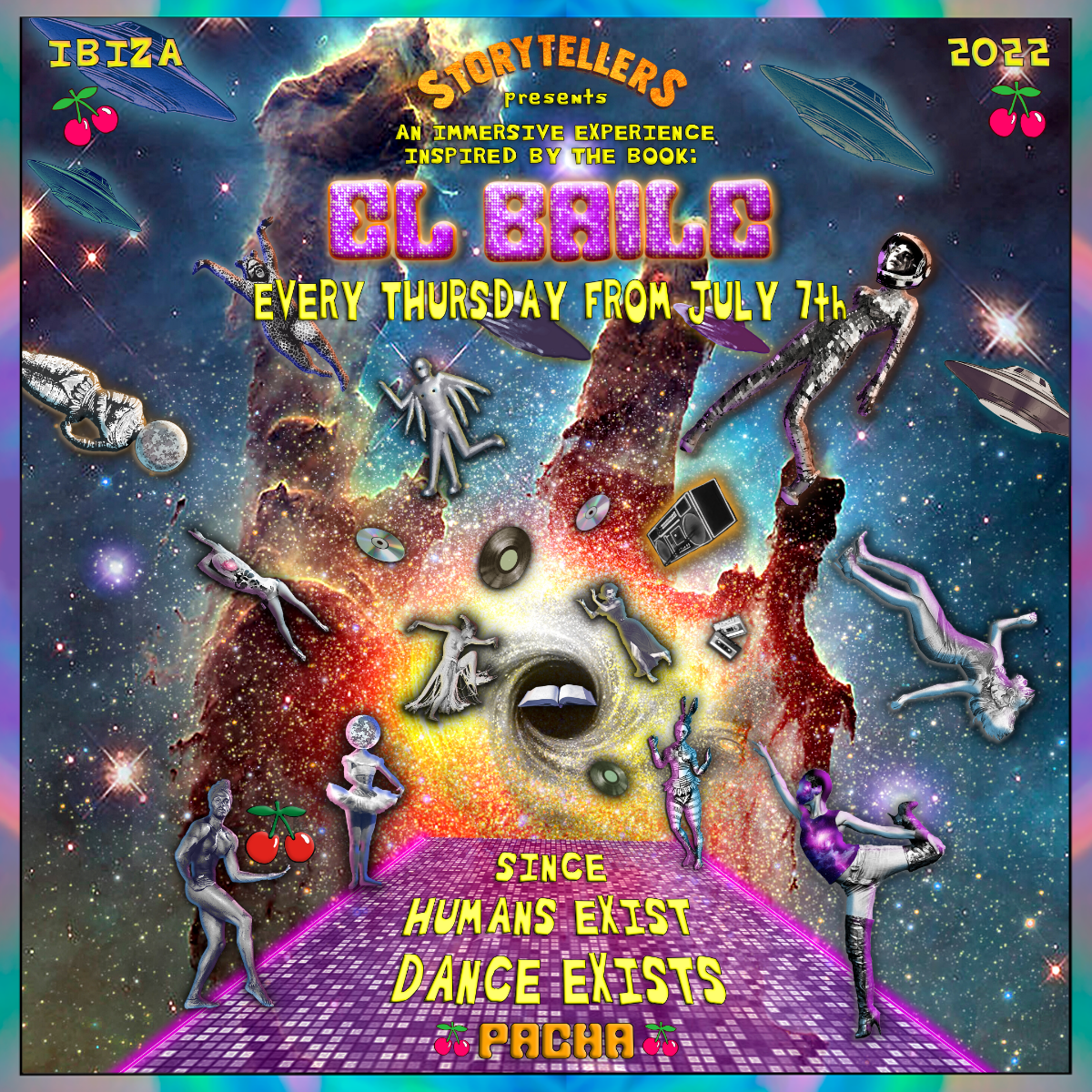