Over the course of the 1.5 hour evening, the talk will cover a range of subjects from the disaster of Fyre Festival and how a highly publicised, influencer-backed experience crafted entirely using social media – ended up being an undelivered dream. Andy will share inside information and go far beyond the documentary offering his honest insight into the world’s biggest festival flop. Other topics on the menu include youth and sustainability and using social media for positive change in the modern world.

Mensa Akwasi from Native talks says “It’s so great to be able to bring Andy King over to the UK for the first time as part of a national tour. The man became a meme after the incredible Fyre Festival documentary and we hope to bring the entertaining speaker to the masses later this month. It’s also very fitting that the documentary is now one year old and we hope to further expand on Andy’s inside knowledge from the best event that never happened”

In the wake of the cult-status Netflix documentary, “Fyre: The Greatest Party That Never Happened”, event producer Andy King found himself in an unfamiliar position – one that presented him with the difficult challenge of embracing the internet virality, meme status, and social media influence.

Before Fyre Festival Andy had built a 30-year career as the “Concierge of New York City”, throwing some of the city’s greatest parties with leading talent. Now he has turned his attention to educating and informing with behind the scenes access to the Fyre Festival fiasco. 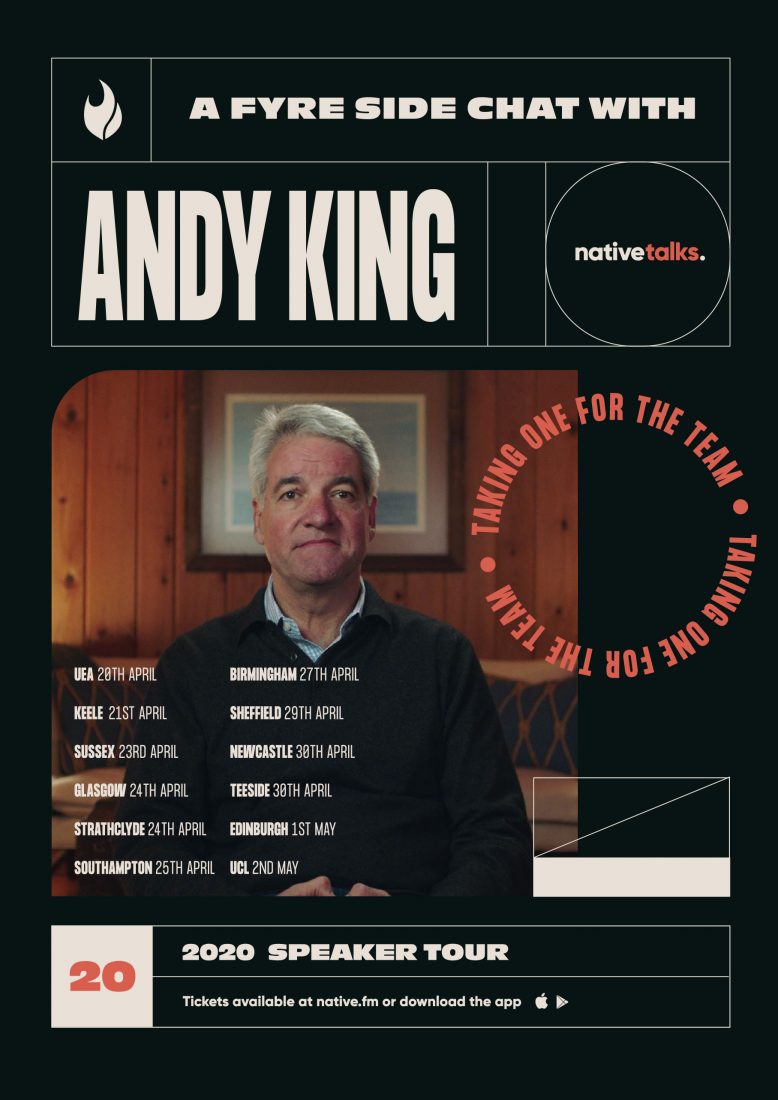