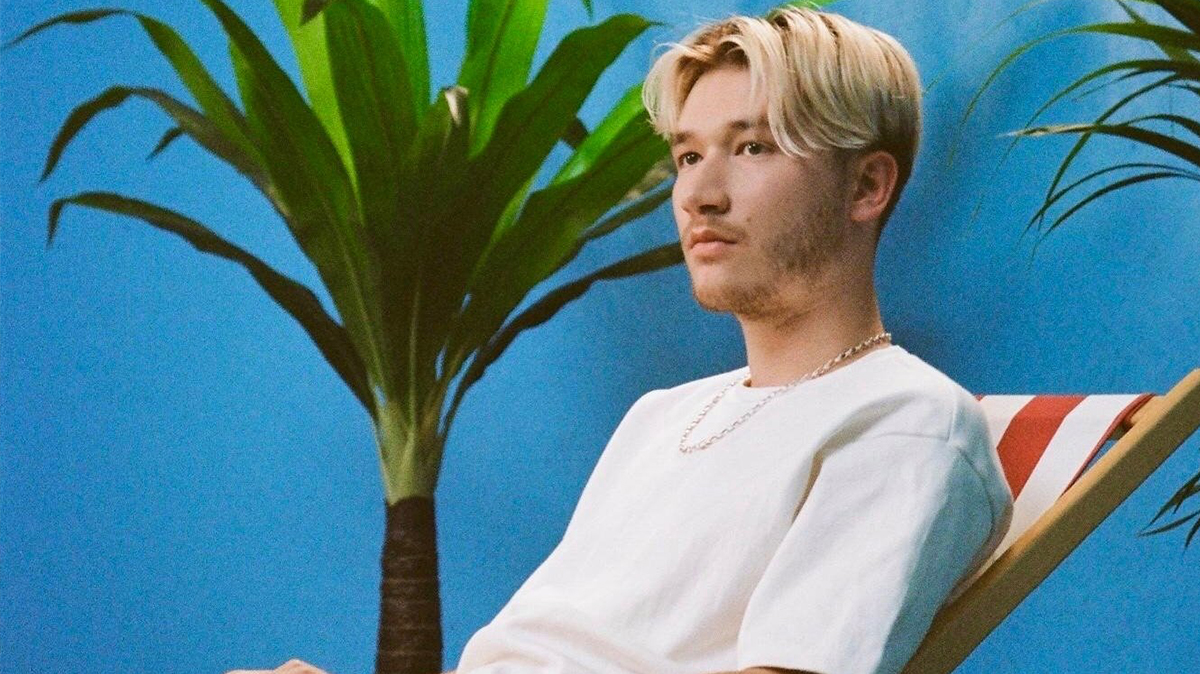 Playground, the second album by Le Roi Lézard or “The King Lizard” in english, is the dazzling continuation of Galaxie, his debut album. In it, he collects elements of everything that he likes or influences him in any way (Techno and melodic House, lo-fi house, minimal techno, or artists like NTO, Boris Brejcha or Polo & Pan) and packages them into a conceptual work that surprises the listener.

One of the aspects to highlight is the careful production, it gives the impression as if each project had been treated as the only opportunity to get it right and that shows in the final result.

The platonic ideal of clubs or festivals, which is obviously never fully fulfilled, is that attendees find themselves dancing as equals, from one-to-one. Everyone is on their own journey and there are no judgements or classes. Playground captures some of this spirit by being wildly modern and actual, but also deeply emotional and that will make many music lovers with different tastes enjoy this album.

Playground begins with the song that gives the album its name, one of the most danceable songs along with Golden Variations. Lézarde and Submarine have collaborations with artists such as Ash Calisto and Albert Chinet that add more edge to the sound.

Boris and Run are possibly the most experimental tracks mixing electronics with subtle elements of neoclassical music, trance or ambient. Childhood features a minute and a half intro that leads to an epic beat and synth.

Some of you will connect with the eclectic and adventurous style of Playground, while others will simply let your body dance to the rhythm of its hypnotic melodies. When you appreciate all its aspects after several listens you realize that we are in front of a great album by an artist with a huge potential.