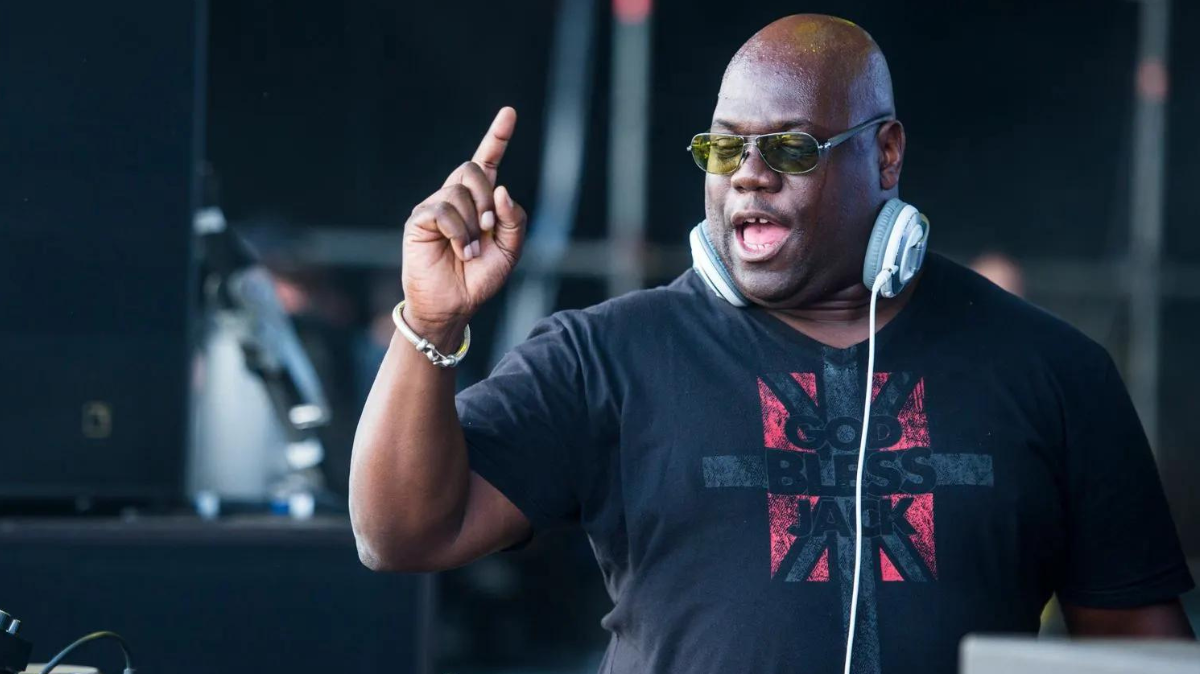 Of course, Carl is no stranger to playing in front of huge crowds, having spent his entire career performing in front of thousands of people around the world. Whether it’s his 15-year residency at Space Ibiza, the world’s biggest clubs, festival stages or even Berlin’s Love Parade, where he performed in front of 1.5 million people, Carl takes it all in his stride. But he is a man who does not rest on his laurels. Carl likes a new challenge and this will be his first headline concert at Wembley’s OVO Arena. It will also be the first time he has performed his new album “Electronic Generations” completely live. The 17-track album is released one day earlier on 16 September via BMG.

Carl Cox: “This has been in the pipeline for a few years now. I felt it was a good opportunity to show the world that I can do a live electronic showcase, going from being a DJ to a live electronic artist. And it gives me a chance to showcase the album in its entirety.”

“I’ve never done this kind of show before, so it’s really a first for me. All my live shows so far have been hybrid live/DJ sets, with Wembley this will be a full live electronic show where anything could go wrong at any time. It’s a big event for me, but butterflies are a good thing! This is going to be something special and something you’ve never seen from me before. I’m not just a DJ anymore, being a live performer is something totally different.”

Fans who have already witnessed Carl’s mind-blowing hybrid live sets will have had a small taste of what to expect from this show, but Wembley will be next level, not just in terms of Carl’s performance, but also the sound, the visuals and the whole production. Support will come from some of the live artists on his Awesome Soundwave label and you can also expect some special guests.

“Electronic Generations”  is Carl’s first album in over 10 years. Having been experimenting with his hybrid live DJ sets for the last few years, it was during the first lockout that he finally had time to focus on putting this sound on the record, spending months in his Melbourne studio creating music as a live electronic artist. The result is Carl Cox at his best, a tour de force that you can feel he’s given his all. It’s a glimpse into the heart and soul of a hugely established and much-loved artist who, 30 years into his career, is still willing to take risks and create something entirely new. 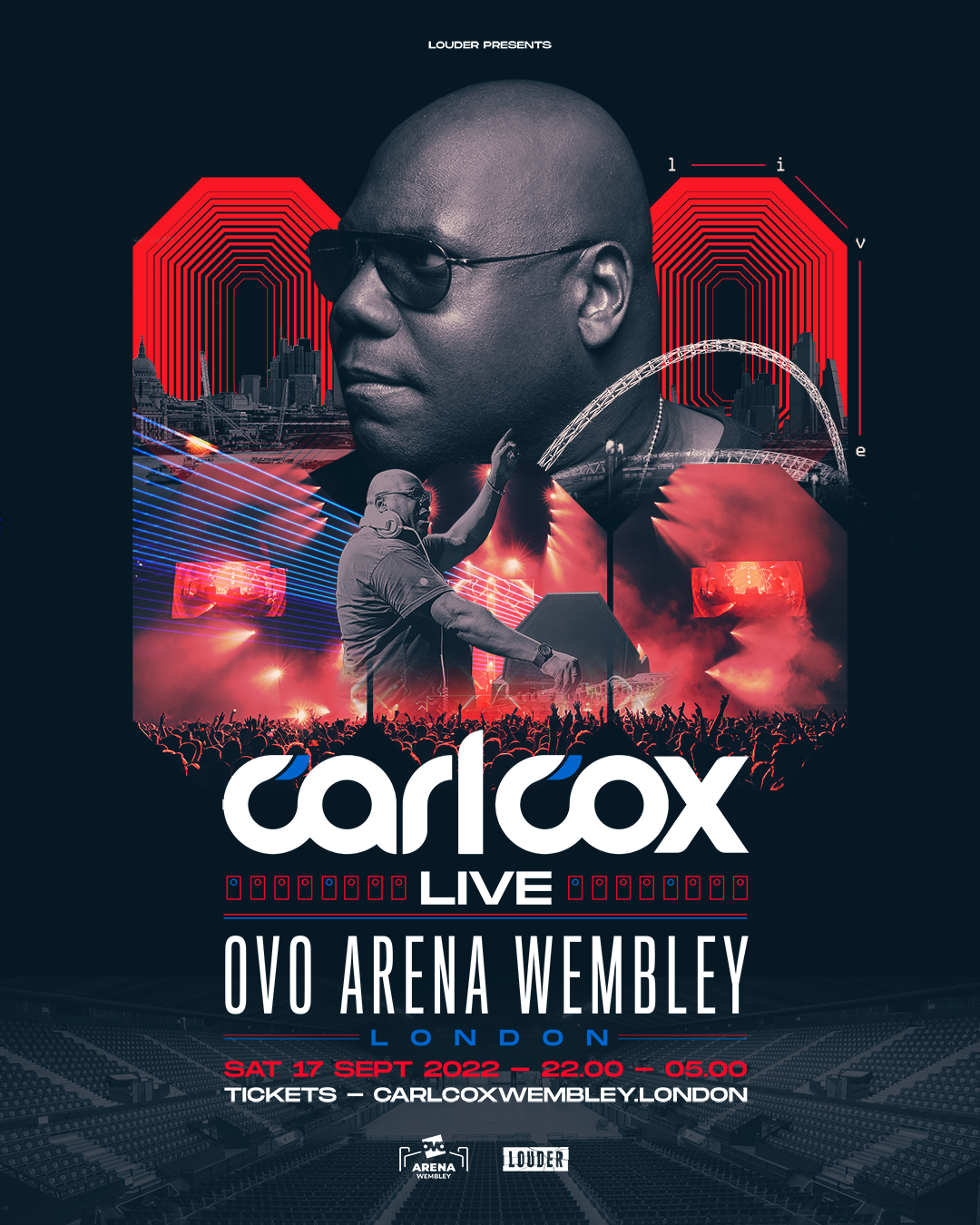