Next Sunday, 06th October 2019, the closing season of Octan, the club that took over Sankeys Ibiza, will take place at its location in Playa d’en Bossa.

After a first season, with names such as Steve Lawler and Apollonia as protagonists, we have decided to chat with the owner of Octan, Phil Mandelbaum, to learn more about the impressions of this first contact in Ibiza. 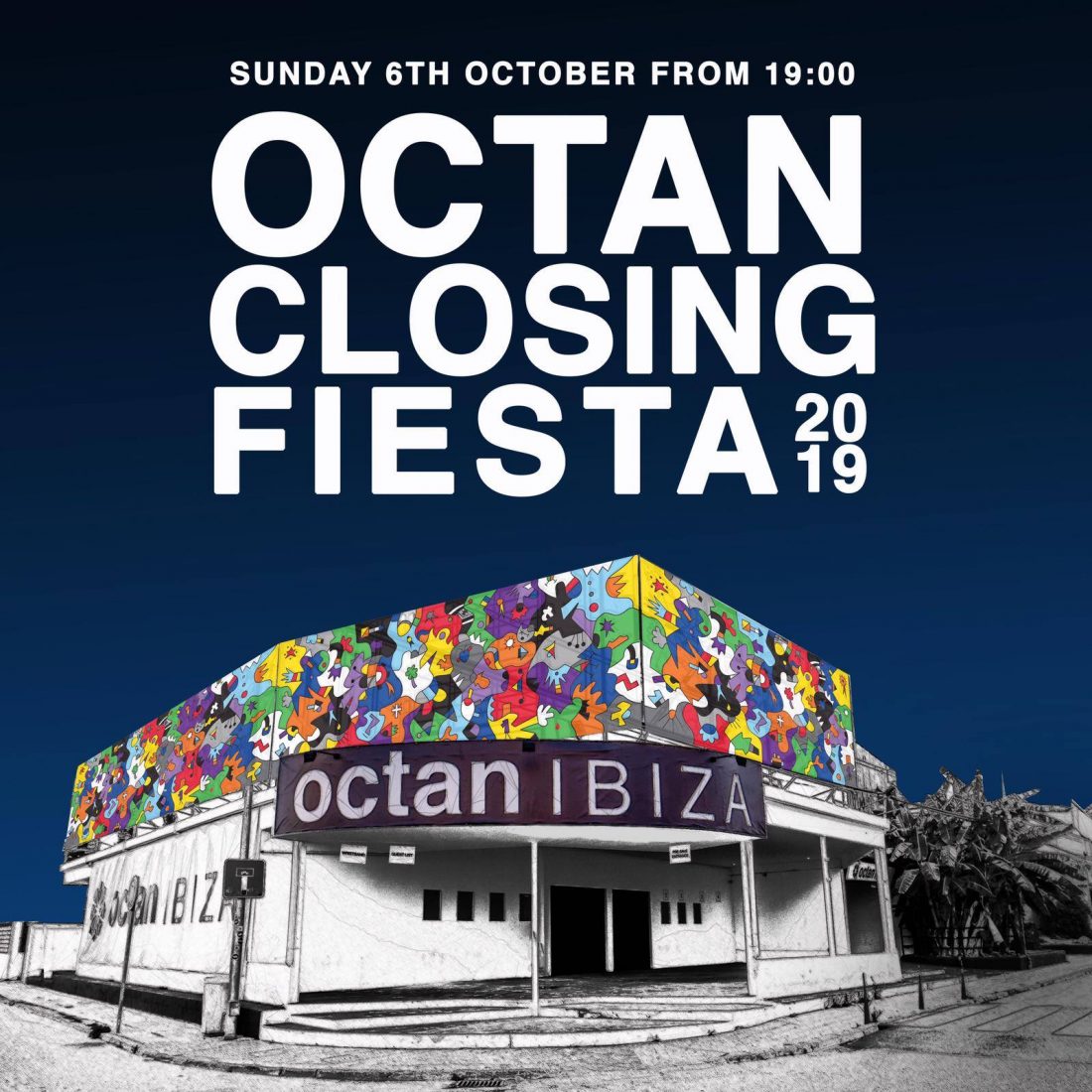 FB: The opening has already taken place. What summary and impressions do you make of this beginning?

It’s been great so far. Even though we’ve been working on things for only a relatively short time, the vibe is there and every Sunday has been great. The DJs have played great, the staff are working great and the crowd are really enjoying it. I think we’re providing Ibiza with something unique and people have been really receptive to it so far.

FB: Where you want to go with the club eventually?

When you look at the island these days and see the direction it’s gone in, I definitely want to bring things back to its roots. Like it was 10 years ago when I used to come; when it was a bit more about the music, more artistic and unique nights. It wasn’t as commercialised then. Obviously we’re a business and things need to be profitable but a good balance between both is really the key.

FB: Why did you settle on Apollonia and Steve Lawler as residents for this summer?

It’s really simple: Steve is the king of the basement and a legend in that room. He’s done the biggest parties in the venue historically and always brings a large UK crowd. I also like the name Warriors: it perfectly fits with what we want to do with the club. So it made sense to have him there on many levels.

With Apollonia, they’ve been working with us for a while. They were approached by many clubs to do a residency but they chose us since we are a unique venue and they love the LAB and it fits perfectly with what they are doing, so we are extremely happy they chose us. 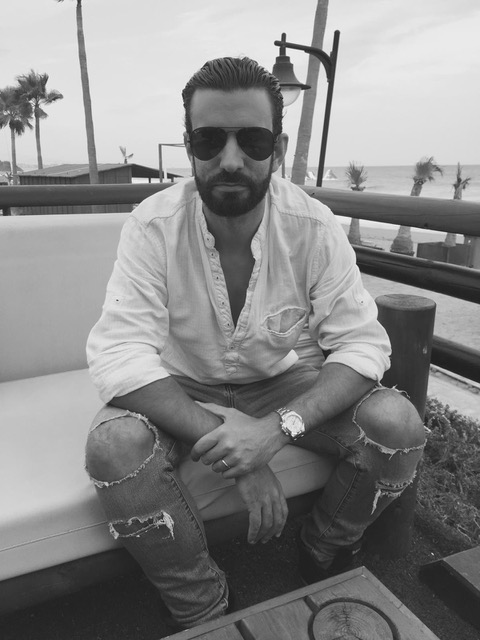 FB: Could you tell us a bit about the re-branding of Octan from Sankeys and how you’ve been putting your own stamp on things?

The club has a huge potential and is really special. The basement, with its lights and low ceilings is unlike anything else in Ibiza. The you have the LAB with its very high ceilings that gives you the impression that you are in a huge venue, but at the same time by its actual size is intimate and that allows us to not have to make compromise when it comes to music.

Also, it’s a club that can fit a lot of people but has many different rooms. It’s a bit smaller in size than the other superclubs, but you can do a lot with it.

When we took over, we wanted to keep the things that were actually working and improve the rest. Simply put, it gives you the impression that you are in a different club but its actually the same as it always was.

FB: Will the music policy always be ‘underground’ or will you try and feature other sounds also?

It will always be ‘underground’, but that’s not a word I’m entirely comfortable with. It’s a word I like and don’t: By definition we are not an underground club since we do a lot of marketing, publicity and press. The correct way to define our club would be: artistic, less compromise and more quality. We’re not going to do any commercial music, this is never going to happen. We have a British-heavy crowd, but we can have a techno night, a gay night, but the music will always be quality. We want to make sure we don’t have three parties playing the same music with the same kind of DJs.

FB: What artist do you dream of playing at Octan?

There are so many, I can’t mention them all. But let’s say we’ll have some surprises ready for our Closing Party on the 6th October!