Festival Forte is a special festival that stands out for the bold artistic offer that it presents albeit the difficulties and continuing struggle to survive in a cold business driven music industry. With values based on art and the underlying passion that has always been it’s core, we have inevitably to deal with the importance of money and the pressure imposed by agencies and suppliers demanding all of the expenses be paid up front, which is something that nowadays is possible only for the bigger festivals with economic possibilities to do so.

With a lot of courage, determination and support from our crowd and friends, we were able to make 5 editions. This year, the 6th, was the most complicated one. When we began to book the artists, all agencies knew the situation about the festival. They knew that last year there was a crowdfunding, they also knew that many artists got paid long after their gigs and still they agreed to have their artists play at Festival Forte this year, nobody was forced to do so and nothing was hidden from anybody.

Social networks tend to exaggerate facts and It’s very frustrating to read comments saying that there were no flights and no hotels booked for the artists, which is completely false. Apart from the flights for TR-101, which couldn’t be bought because we were not able to negotiate a less expensive flight schedule at last minute, all flights, hotels, drivers and dinners were paid for every single artist. Actually, we lost a considerable amount of money on logistics and expenses that will not be reimbursed, including the agency fees that decided to cancel their artists.

In some cases, we were not warned by the agencies that some artists were going to cancel, but through social media and they had drivers waiting for them at the airports and rooms prepared at the hotel. The statements of the artists talking bad about the festival while it was happening, created turmoil, affecting the people that were thinking about going to the festival. Comments saying that 90% of the artists were cancelled were incredibly out of proportion because this happened with only 7 acts out of 35. The lineups of the first 2 days were fulfilled completely except the first slot of the second day and for all cancellations we were able to get replacements that did not compromise the quality that was required, so the festival ran the full mile and ended when it was supposed to, with many happy people applauding. Also, other comments that were talking about setting the festival on fire just to trigger fear were intended solely to create more damage. It makes no sense for artists and agencies to trash the organization on social networks during the festival, making people not buy tickets, and then ask us for money when they knew it was the only way we had to be able to solve the cash flow problem on site since the bars were on concession and we couldn’t use that income. Surely it would have helped a lot to be more cooperative as it would definitely make cash payments during the festival easier.

It is our will and duty to pay what is owed. We do not turn our back on any debt. We have informed artists and agencies to kindly wait for the payback time that we need to receive the amounts from pre-sales and have everything paid. We apologize deeply for what happened and stand by our commitments even in the midst of negative comments.

Festival Forte is a non-commercial festival, it’s not a money machine. It’s not a festival with sponsors or big investors behind. It’s a passion project and that’s what makes it special. When people say there were many attending, maybe they should know that the capacity is 5k and only 2k – 2.5k actually bought tickets.

The promoter, like any other, may have flaws in organizational aspects, but he does not have any sort of rich life and has been dedicated to promoting the scene and finding ways to solve the financial problems of the festival. Many posts say that the promoter vanished and wasn’t there. Of course he was there. On two nights he was at the backstage for a long period of time, but he also needed to be at other locations of the festival as so the office, as there were many issues that needed to be cared about. It is very unfair that agencies or artists say that he was away just because he wasn’t spending all of the time with them.

We all did everything we could to make this festival special and possible and put our hearts into it and even in the most adverse conditions we did not give up. After the resolution of the pending payments we hope that there is an acknowledgment of it and despite having committed mistakes, we admitted them, corrected them and kept our word.

For now, this is what matters the most. 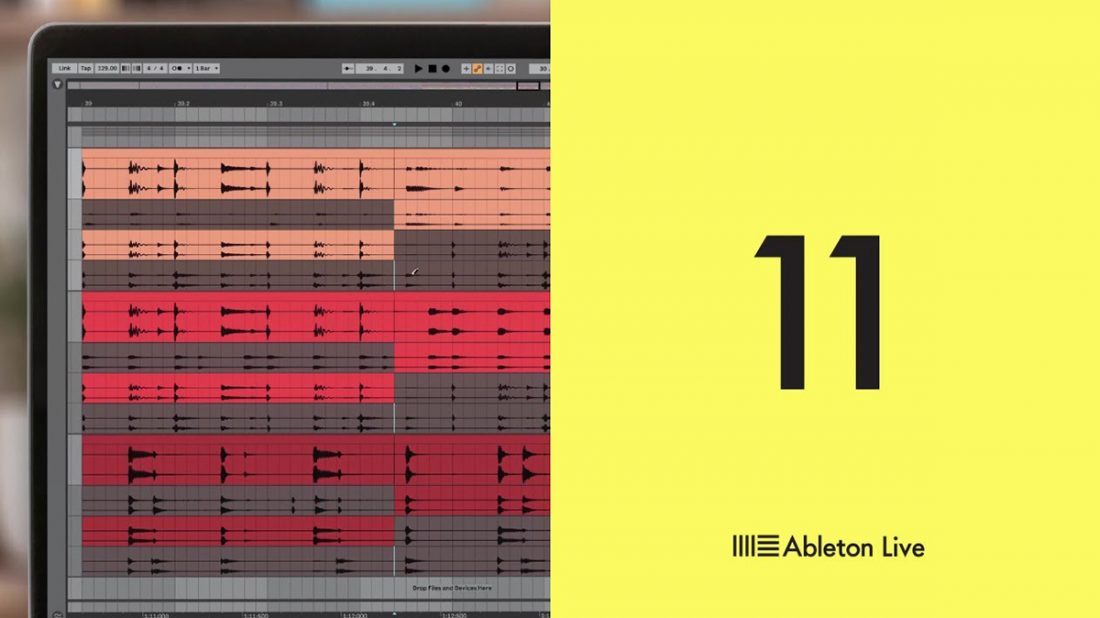 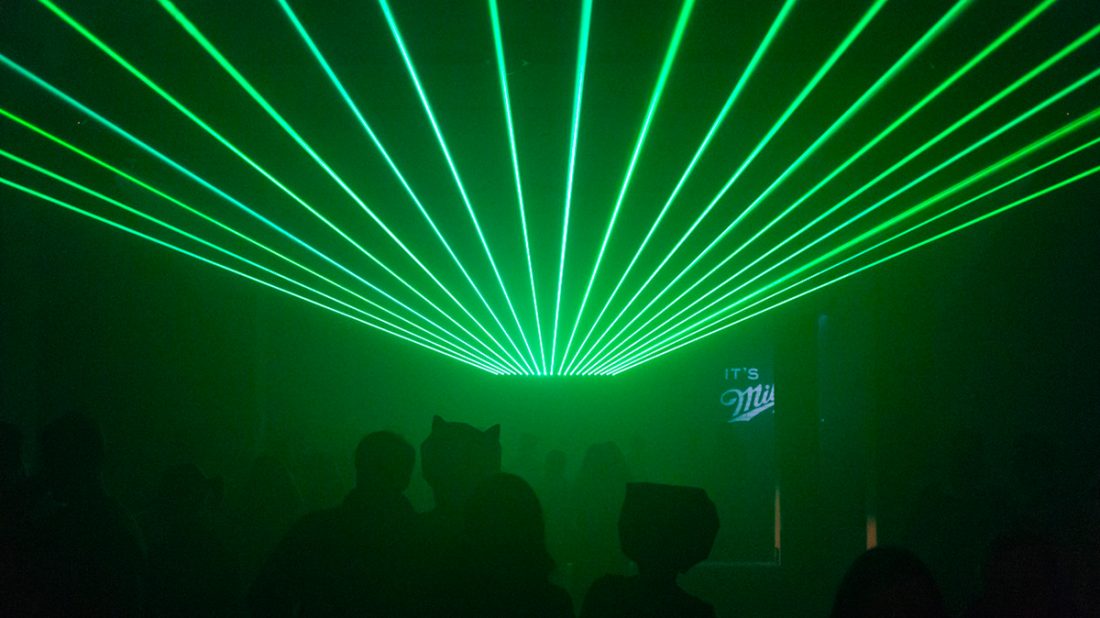 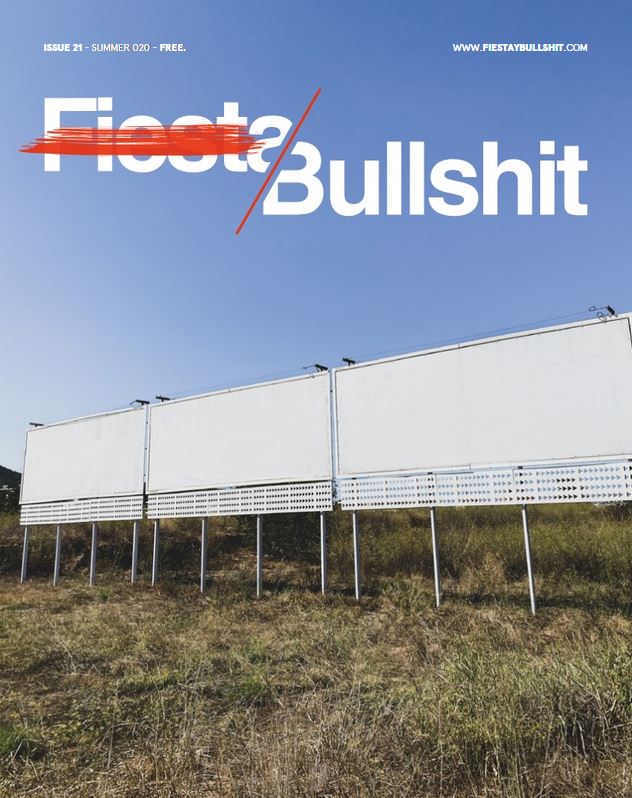